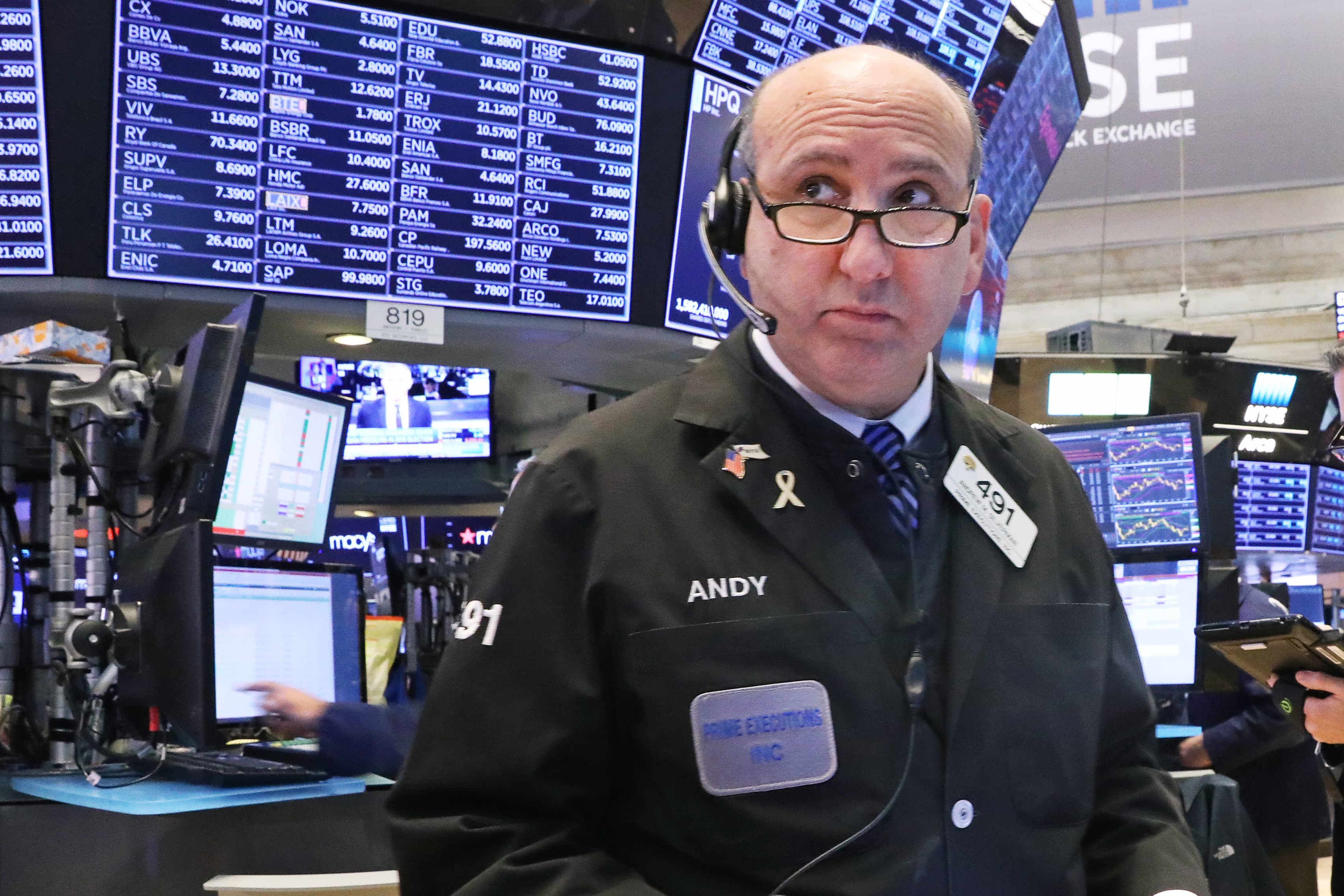 Minutes from the Federal Open Market Committee’s September meeting, released Wednesday afternoon, showed that the central bank could begin the tapering process in mid-November or mid-December.

“We still think November but one month isn’t going to matter to markets at this point,” said Lawrence Gillum, fixed income strategist for LPL Financial. “There was some interesting discussion on lift-off though and it looks like the Committee remains divided. The future make-up of the Committee only adds uncertainty to when lift-off will actually take place.”

Earlier in the day, JPMorgan kicked off big bank earnings with stellar results that exceeded expectations on a $1.5 billion boost from better-than-expected loan losses. Still, shares fell by 2.6% and other bank stocks slid too.

Bank of America, Citigroup, Morgan Stanley and Wells Fargo are all scheduled to report earnings before the bell Thursday. Dow member UnitedHealth Group is also on deck, as well as Domino’s Pizza.

Earlier Wednesday, the Labor Department reported the core Consumer Price Index, which excludes food and energy, rose 0.2% month over month in September and 4% over the last 12 months, compared to estimates of 0.3% and 4%, respectively.

Used vehicle demand and prices continue to decline from record highs
Stocks making the biggest moves in the premarket: Horizon Therapeutics, Coupa Software, Rivian and more
Amid inflation and market volatility, just 12% of adults — and 29% of millionaires — feel ‘wealthy’
Want to earn more and work less? Watch ‘I Will Teach You To Be Rich’ self-made millionaire share his secrets
Stocks making the biggest moves premarket: Lululemon, Costco, Broadcom and others