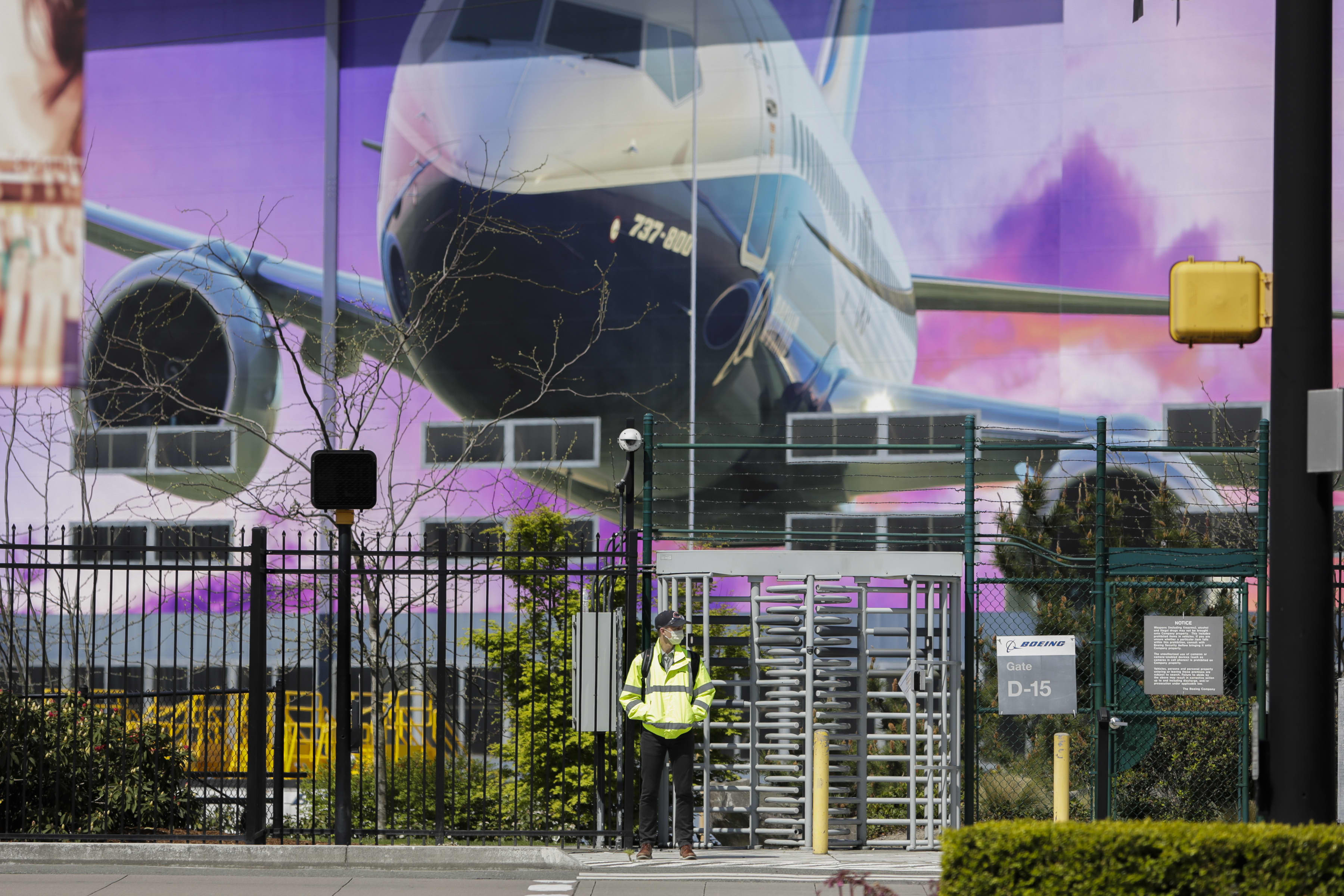 A Boeing worker in a face mask exits the Boeing Renton Factory, where the Boeing 737 MAX airliners are built in Renton, Washington on April 20, 2020.
Jason Redmond | AFP | Getty Images

Boeing said Tuesday that its roughly 125,000 U.S. employees have to show proof of Covid-19 vaccination or have an approved religious or medical exemption by Dec. 8 under President Joe Biden’s executive order for federal contractor.

The aircraft manufacturer, which makes both commercial and military planes, is the latest federal contractor to inform its staff that it will comply with the mandate.

The exemptions would “be based on a disability or sincerely held religious belief,” Boeing said in a statement. “Boeing will continue to carefully monitor guidance from public health agencies, and requirements from federal, state and local governments to inform our COVID-19 policies.”

The Chicago-based company has aircraft production facilities in Washington state and South Carolina and major operations throughout the U.S., including in California, Texas, Oklahoma and Alabama.

Airlines American Airlines, JetBlue Airways, Alaska Airlines and Southwest Airlines are also federal contractors and recently told their staff that they too would comply with the order and that all employees must be vaccinated or be approved by the airline for an exemption.

Texas Gov. Greg Abbott on Monday issued an executive order banning companies in the state from mandating vaccines to any workers who object to the inoculation for medical, religious or personal reasons, including prior recovery from Covid.

Fort Worth, Texas-based American Airlines said Tuesday that it is reviewing the order “but we believe the federal vaccine mandate supersedes any conflicting state laws, and this does not change anything for American.”