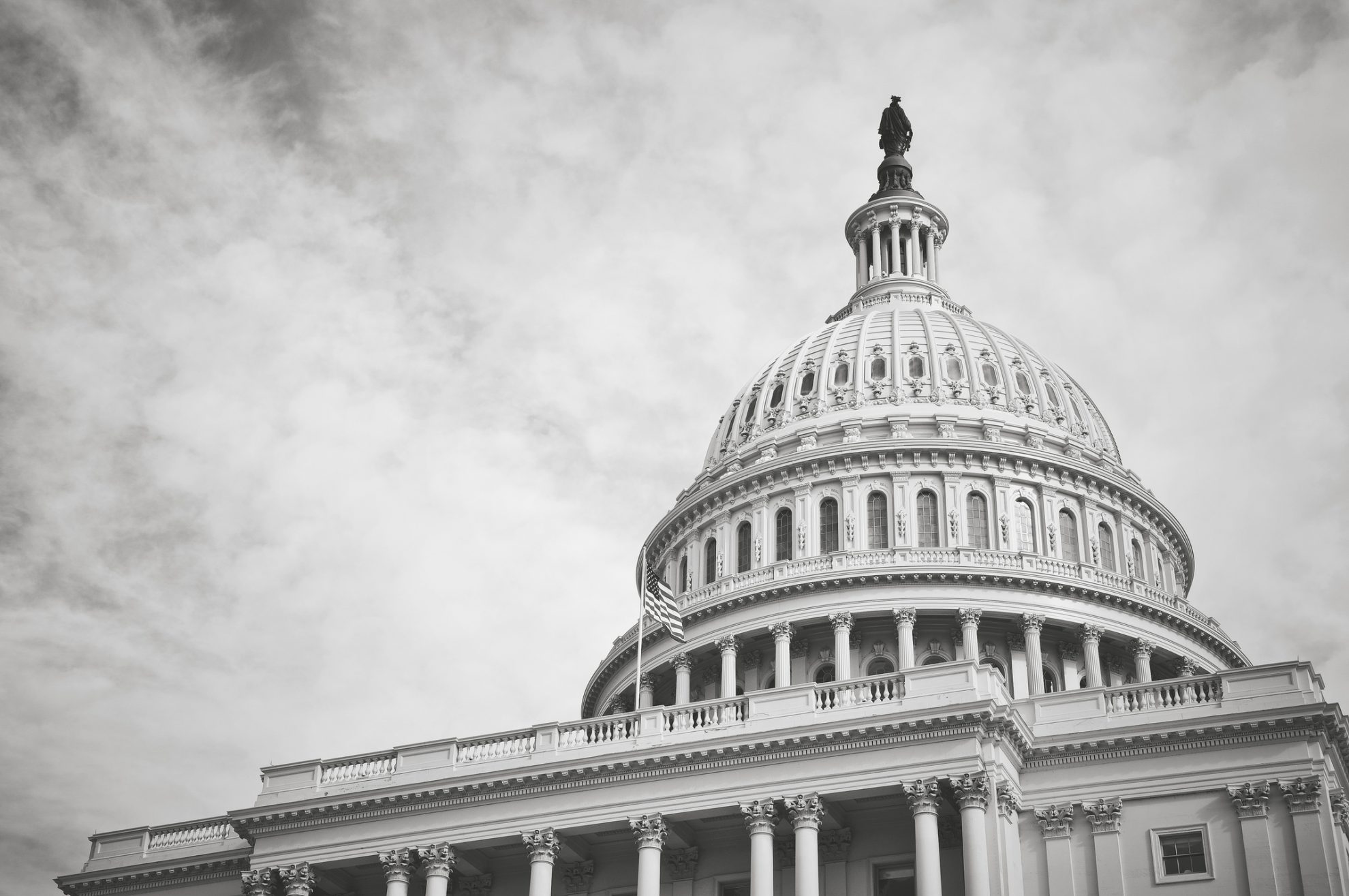 As Congress considers President Biden’s proposal to tax unrealized capital gains at death, the history of previous efforts suggests it faces a perilous road ahead. Lawmakers must resolve tricky design and implementation details that derailed past attempts to change how capital gains are treated when assets are passed from one generation to the next.

Under current law, taxpayers pay taxes on capital gains when they sell an asset for a profit and realize a gain. Taxpayers may also hold onto assets with unrealized capital gains and pass the underlying assets and associated gains to an inheritor at death. In that situation, the asset’s tax basis is “stepped up” to its fair market value and the inheritor does not owe capital gains tax on past increases in value (appreciation).

This is not the first time Congress has considered changes to step-up in basis. The Tax Reform Act of 1976 imposed carryover basis for inherited assets—meaning, taxpayers inheriting assets with a capital gain would also inherit the asset’s original basis (as opposed to the stepped-up basis under current law). The tax would become due when the asset was sold, just like for any other capital gain. This change never took effect, however; by 1980, Congress retroactively repealed and replaced it with the rules that still exist today.

The shift to carryover basis failed due to a combination of factors, including design details about liquidity, exemptions, and determining basis. Similar to today’s proposal to tax unrealized gains at death, the rules were a great departure from prior law. As tax attorney Robert Hightower argued in 1977, “The new carryover basis rules…probably will have a more profound effect on estate planning than any other estate and gift tax amendment since the introduction of the marital deduction in 1948.”

A report from the Joint Committee on Taxation (JCT) in 1979 similarly argued that “administrators of estates testified that compliance with the provisions caused a tremendous increase in the time required to administer an estate and resulted in raising the cost of administration.”

The JCT explains that critics argued that “no amount of “clean-up” can solve [the proposal’s] major defects and make it work in a relatively simple manner.” One problem was that moving to a carryover basis still created liquidity issues for some taxpayers at death, because estates often must liquidate investments and realize capital gains to pay down debt.

The debate at the time had other similarities to today, where supporters of repealing step-up in basis introduced targeted relief for estates that would have problems paying the tax bill and special rules for capital gains tax treatment for closely held business stock. That, in turn, meant that 98 percent of decedents’ estates were not subject to the move to carryover basis, reducing revenue collection and creating tax fairness concerns for the estates that were subject to carryover basis.

These issues, along with administrative concerns surrounding how to establish basis for assets held for a long period of time and the complexity of the calculations during tax season, led to the repeal of carryover basis in late 1979, with few defenders left in Congress.

The previous failed attempts to change the long-term rules for step-up in basis does not mean that the current effort to tax a major portion of unrealized gains at death is doomed. However, it does mean that the likelihood of such a change will rest on resolving tricky design details that prevented the previous efforts from succeeding.

Taking required minimum distributions? How to reduce the sting of selling in a down market
Electric school buses are giving kids a cleaner, but costlier, ride to class
You may get a 1099-K for Venmo and PayPal payments. Here’s how to prepare — and shrink your tax bill
Ford boosts production of electric F-150 Lightning pickup truck
CBS-owned stations added to free, rapidly growing local news streaming service VUit