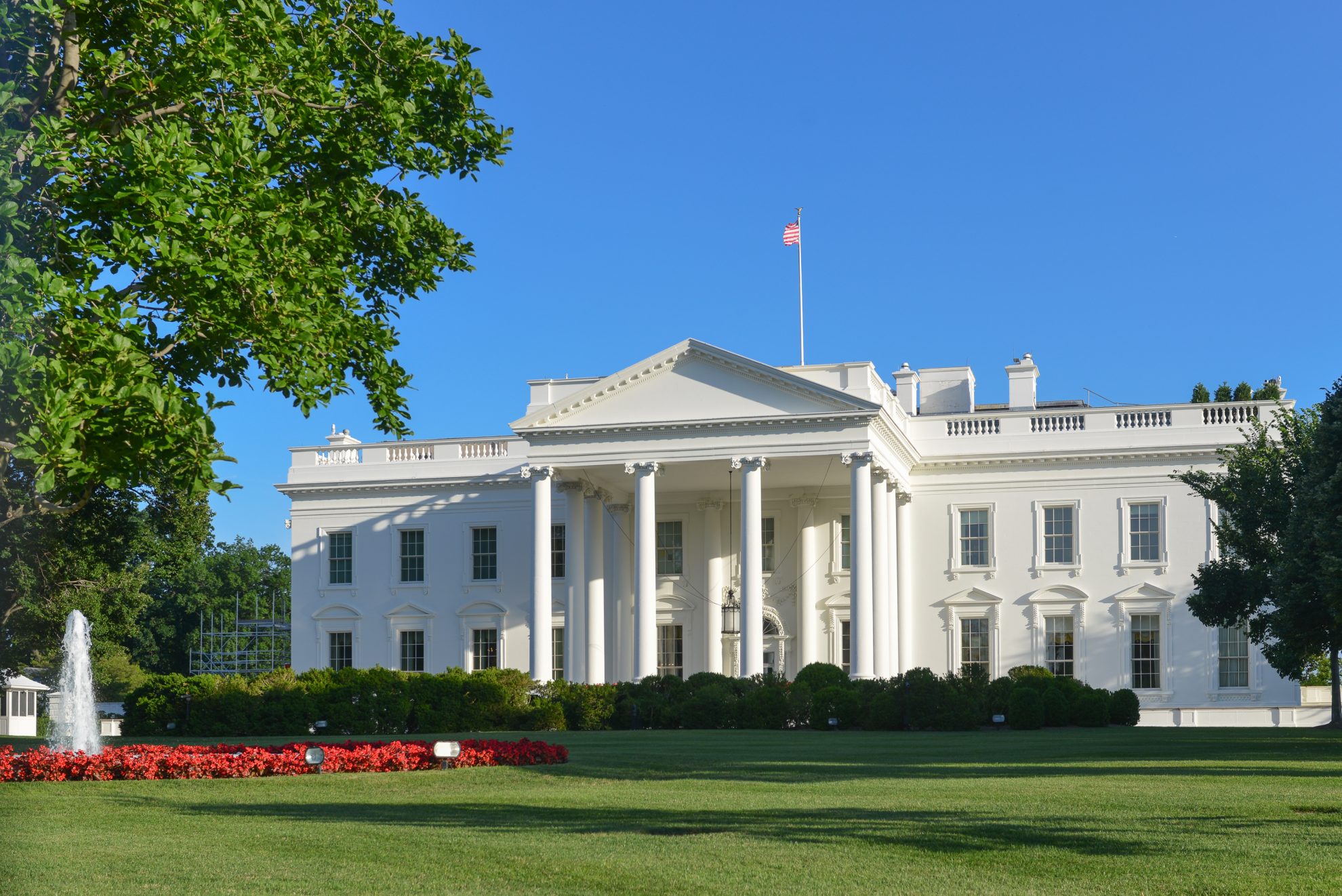 Echoing other reports from this year, the White House Council of Economic Advisors (CEA) published a report Thursday that estimates an approximate average federal individual income tax rate for the top 400 wealthiest households in the U.S of 8.2 percent, lower than typically estimated for top earners. The CEA arrived at a lower tax rate by including in income an estimate of unrealized capital gains, e.g., from corporate equity. However, this accrual-based measure of income requires an accrual-based measure of tax, including corporate taxes, to produce a complete analysis of effective tax rates.

Doing so results in a substantially higher effective tax rate for the top 400—23 percent, according to one estimate.

First, some context. Under the current income tax system, individuals are generally taxed on their realized, or cash, income, consisting of wages and salaries; investment income like dividends and capital gains; business income, such as that earned by farms, partnerships, and LLCs; and retirement income.

If an individual owns an asset like a stock, a house, or a small business, they do not pay taxes on increases in the value of their assets until they realize a gain through a sale. Until they sell, any gain in the value of a stock or a business is a “paper gain,” meaning they have not received proceeds to be taxed.

One implication is that individuals can have large amounts of wealth tied up in paper gains while earning smaller amounts of taxable income. This is not the result of a unique U.S. policy. In fact, most countries in the Organisation for Economic Co-operation and Development (OECD) tax capital gains when they are realized and at lower rates than the U.S., and tax capital income overall at lower average tax rates.

That brings us to the main problem with the CEA report: the failure to account for corporate income taxes. The CEA report calculates an approximate average tax rate for the top 400 wealthiest households by comparing individual income taxes paid to a constructed measure of income that includes the paper gains based on Forbes 400 data (a questionable data source itself).

A significant share of those paper gains come from corporate equities. For instance, many of the top 400 wealthiest households are business founders who own stock in the corporation they founded, and they may hold onto the stock for a long time. They would not pay income taxes on those equities or on the value of the business while they hold onto it. However, the corporation would owe corporate income taxes on its profits each year.

For an example of how much the corporate income tax matters, we can look at estimates from economists Emmanuel Saez and Gabriel Zucman. They look at a different, but overlapping, population of the top 400 households by income and they include corporate retained earnings associated with these households to provide a more comprehensive measure of accrued income.

Saez and Zucman find that the average total tax rate on the top 400 households by income is 23 percent. The average individual income tax rate is 9.2 percent, similar to the CEA findings for the top 400 wealthiest households. This tax rate is fairly stable over time, averaging at 11.4 percent annually between 1950 and 2018.

Some estimates find a total average tax rate that is even higher than Saez and Zucman. For example, economists David Splinter and Gerald Auten find that the top 0.01 percent of taxpayers by income (a larger grouping than the top 400) faced an average total tax rate of 37.4 percent in 2014.

The CEA report also argues for moving the tax system towards the problematic “Haig-Simons” definition of income, where income is defined as one’s consumption plus change in net worth. Building the tax base on a Haig-Simons definition of income leads to multiple layers of tax on saving and investment that can be economically damaging and administratively complex.

Rather than moving further towards Haig-Simons taxation and increasing the tax burden on saving and investment, a more constructive reform would be to tax the consumption of higher earners; for example, through a progressive consumption tax.

Stocks making the biggest moves midday: GameStop, Dexcom, Cano Health and more
Younger Latinas Are Making Gains Toward Retirement Savings
Electric school buses are giving kids a cleaner, but costlier, ride to class
As a record 8.7% Social Security cost-of-living increase starts in 2023, here’s what beneficiaries should look for in annual statements
Your Paycheck Next Year Will Be Affected by Inflation. Here’s How.