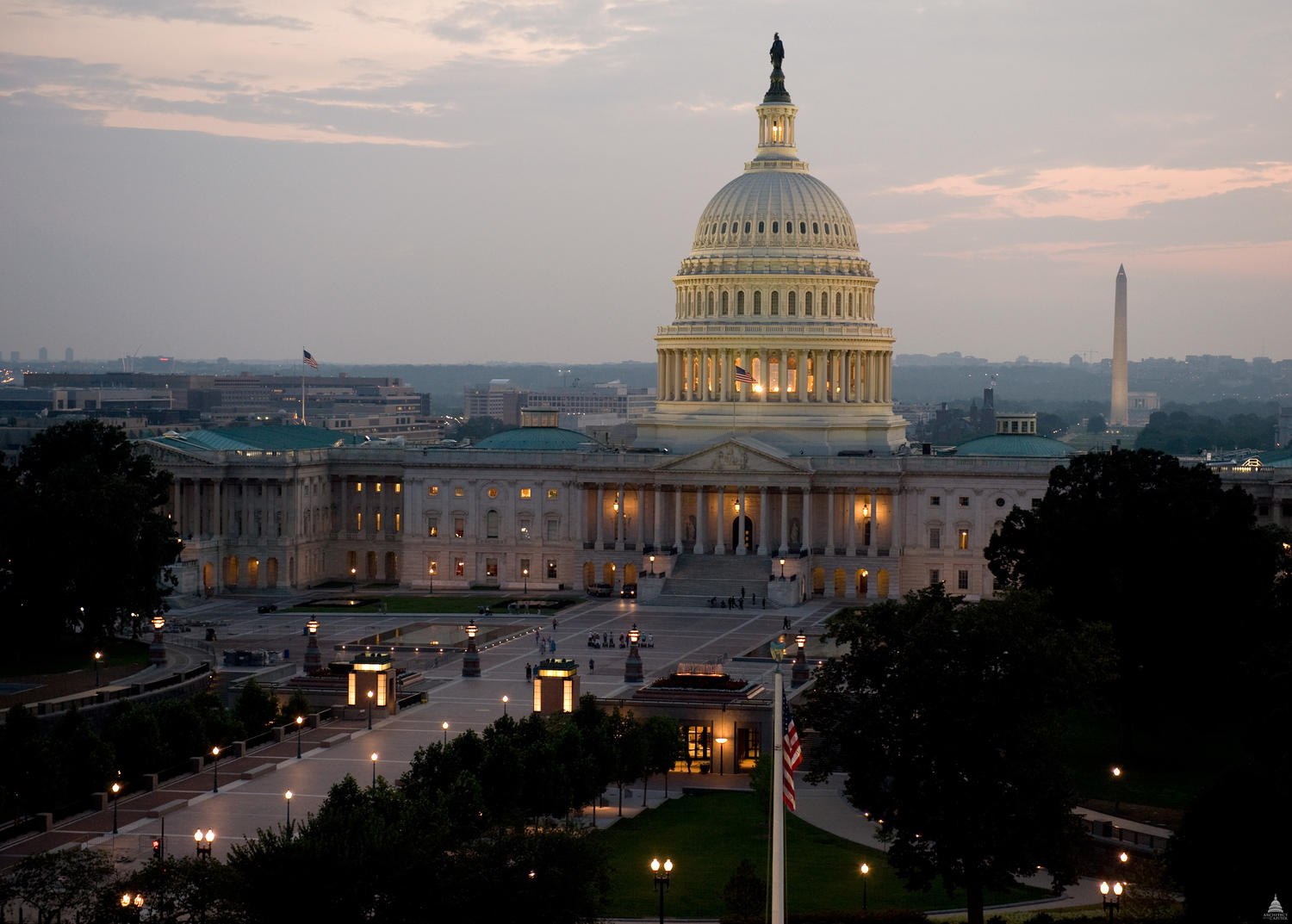 Stock buybacks have gained a bad rap in recent years as policymakers have blamed them for a range of economic ills, from encouraging a focus on short-term profits to reduced investment. Now, Senators Ron Wyden (D-OR) and Sherrod Brown (D-OH) have targeted buybacks for a 2 percent excise tax in the reconciliation package. But research shows that the common view of stock buybacks is misguided, and that taxing them would not be the right policy solution to encourage long-term investment or lift wages.

Stock buybacks are one way corporations can return value to shareholders; they occur when corporations repurchase outstanding shares of their own stock from existing shareholders. Under current law, a shareholder who sells back their stock is taxed on any resulting capital gain, and to the extent that buybacks boost share prices over time, remaining shareholders would owe capital gains tax on any increase in value when they sell their shares. The Wyden-Brown proposal would be in addition to these current law taxes.

Wyden and Brown echo two common arguments against buybacks: 1) that they reduce reinvestment into companies and employees, and 2) that they create distortions, such as short-term sugar highs that drive share prices higher to enrich existing shareholders at the expense of long-term value. Economist Alex Edams walks through both claims and demonstrates that they are not true:

What about the long-term effects of buybacks? A seminal paper found that firms who buy back stock subsequently outperform their peers by 12.1% over the next four years. This finding is surprisingly robust – while it was on US firms in the 1980s, a study published this year [2019] investigates 31 other countries and finds that the results hold in most of them, including the UK. This evidence contradicts the “sugar high” concerns, but is conveniently ignored in claims that buybacks destroy long-term value…

Further studies find that buybacks occur when growth opportunities are poor and when companies have excess capital. So companies make investment decisions first and buy back stock out of surplus cash, rather than repurchasing shares first and investing only out of the scraps left over.

In 2019, along with PwC, Edams conducted a study to look at how firms in the United Kingdom used stock buybacks over a 10-year period:

Perhaps the most striking finding was that, over the 10 years studied, not a single FTSE 350 firm successfully used share buybacks to meet an EPS [earnings per share] target. Specifically, there was no firm that ended up above its EPS target that would have been below had it not repurchased shares. Moreover, firms that ended up above their EPS target bought back fewer shares than those that ended up below – inconsistent with concerns that they hit the target through buybacks.

The authors found no relationship between share buybacks and investment, inconsistent with concerns that executives were scrapping investment projects to fund repurchases. Instead, it appears that companies make investment decisions first, and only engage in buybacks if there is spare cash left over.

When companies have more cash than they can use for their current investment opportunities, they can either hold on to that excess cash, or return it to shareholders. A large body of evidence supports the idea that companies generally only consider stock buybacks when they have exhausted their investment opportunities and met their other obligations, meaning it is residual cash flow that is used for buybacks. In fact, stock buybacks can supplement capital investments, as they can help reallocate capital from old, established firms to new and innovative firms.

If lawmakers are truly concerned about instances of corporate short-termism, research indicates they should look at the root causes, such as executive pay structure or quarterly earnings reporting, not stock buybacks in general. Buybacks do not displace productive investments and do not come at the expense of workers—so they should not be targeted for a tax increase based on those misperceptions.

Congress may revisit the expanded child tax credit in the lame duck session. But terms may not be as generous as in 2021
Billionaire Ken Griffin sues the IRS after his tax records were disclosed
Dollar General’s new Popshelf stores chase inflation-weary shoppers in the suburbs
Corporate Tax Rates around the World, 2022
Wealthy Chinese keep on spending while others cut back, survey finds