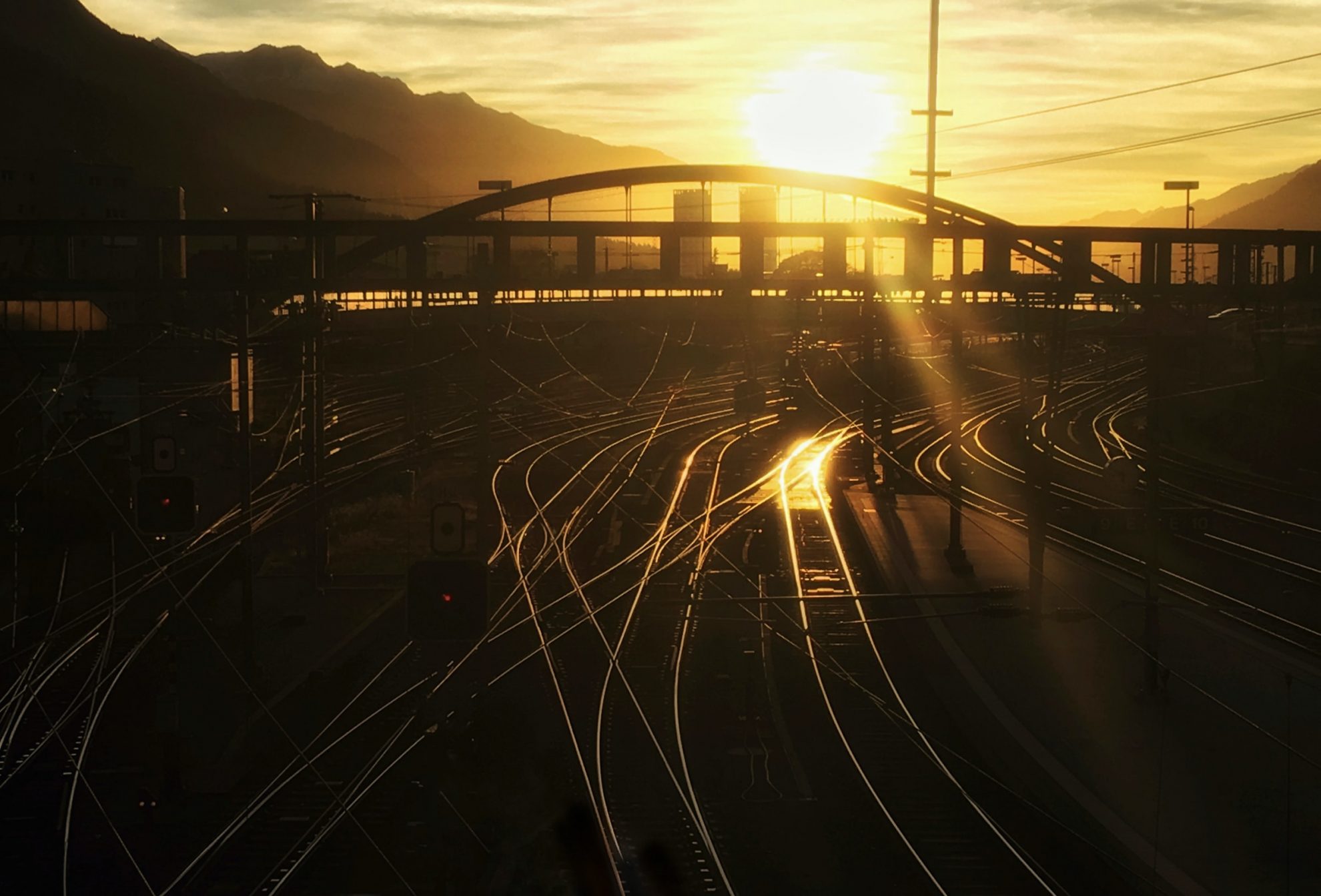 On August 23rd, Jared Bernstein and Ernie Tedeschi, two members of the president’s Council of Economic Advisers, released a blog post arguing that the Biden administration’s spending agenda would help keep long-term inflation in check. Their theoretical argument is sound: in the long run, productivity enhancements should put downward pressure on prices. However, the major financing options contradict that framework by reducing productivity growth.

The core point of Bernstein and Tedeschi’s argument is that the infrastructure bill is a supply-side policy which will increase economic productivity. A shift of the supply curve outwards means an increase in output and a decline in prices. In real terms, that means either an increase in labor supply, an increase in capital, or technological improvements. In the case of infrastructure, better roads could reduce wear and tear on vehicles, thus making investments in vehicles (a type of capital) more productive.

Meanwhile, other supporters have argued for infrastructure from a more demand-side perspective: by increasing government spending, consumers will have more income to spend. When they spend more, then businesses and individuals they purchase goods from will have more money to either consume or invest. This is known as the Keynesian multiplier effect. In the context of the infrastructure bill, advocates argue that spending on a whole variety of services, whether conventional infrastructure or the so-called “human infrastructure” programs such as expanded long-term care funding in Medicaid, would have this effect.

This debate has an important mirror in the economics of tax policy. As my former colleague Scott Greenberg described in 2017, there are two theories of tax reform, as described by politicians.

The first theory is the “folk theory,” which is close to the demand-side view. Under the folk theory, tax cuts can stimulate the economy by “putting more money in people’s pockets.” Cutting taxes raises disposable income, leading to more consumption and investment; by the same token, raising taxes reduces disposable income, and therefore reduces consumption and investment. All that matters is the bottom-line net change in government revenue. In this regard, temporary tax cuts are just as helpful as permanent tax cuts, as they end up raising incomes immediately. And a tax reform that is revenue-neutral, done through a combination of tax increases and tax cuts, will not produce growth because it does not put more money into the economy.

The second theory is the neoclassical theory, usually understood as the supply-side view. Under the neoclassical theory of tax reform, taxes impact the economy by changing marginal incentives, not by raising the amount of income available to spend. In other words, the benefit of a lower tax rate is not from raising spending, but by changing the returns to work: with a lower tax rate, the returns to work and investment are higher, and thus people and firms choose to work and invest more.

Under the neoclassical theory, temporary tax cuts are not useful economic policies, as they do not change the long-term returns to work and investment. Meanwhile, revenue-neutral tax reform can raise economic growth, as some tax bases are more or less responsive to changes in tax rates. For instance, replacing a corporate income tax (a tax on investment) with a value-added tax (a tax on consumption) in a revenue-neutral way would generate economic growth because consumption is much less responsive to taxation than investment is.

As Greenberg wrote in 2017, these theories are not mutually exclusive. Tax changes can influence both supply (through changing marginal incentives) and demand (through changing disposable income). The folk theory is useful in times when the economy is “below potential,” such as in a recession when demand is depressed. However, when designing “normal” policy over the long term, the neoclassical framework is a better model.

The case the White House is making for the infrastructure package is more in line with the neoclassical framework: expanding capacity and productivity of labor and capital, not juicing demand with higher spending. They should design the tax policies used to fund it under the same principles. For example, if the goal is to stimulate long-term economic growth, raising the corporate income tax rate would be counterproductive, given how private capital investment is sensitive to tax changes.

Instead, it would make sense to fund infrastructure with user fees, such as tolls, the gas tax, or a tax on vehicle miles traveled. Those funding sources would have a smaller impact on long-term private investment, and in some cases, encourage infrastructure investment to be targeted towards places it will be most productive in terms of usage.

The Biden administration does have a point about how some components of the infrastructure bill could put downward pressure on inflation in the long term. However, the taxes chosen to pay for those investments would counteract those effects, by reducing investment and productivity growth.