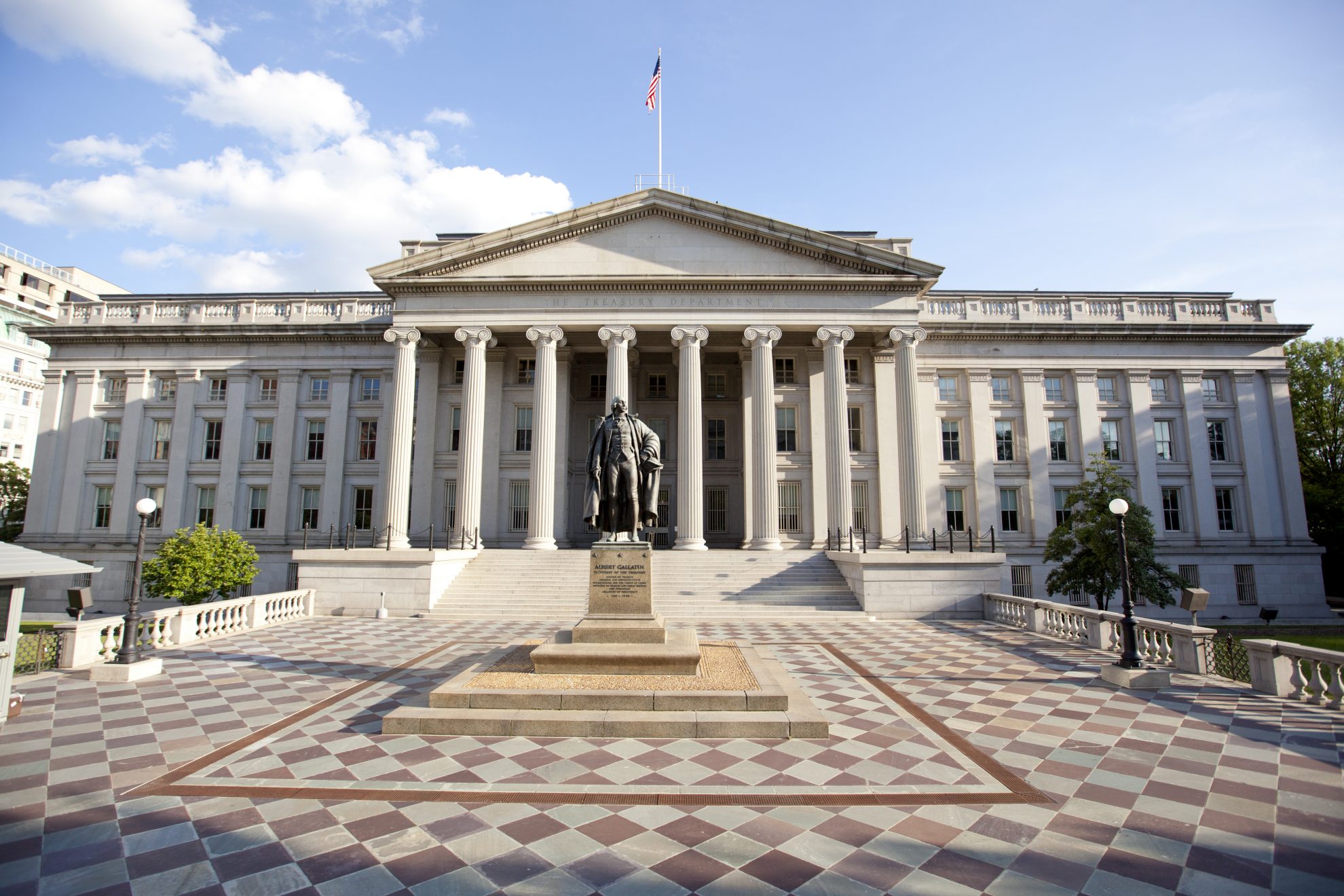 Tuesday, the U.S. Treasury Department released a blog authored by Treasury officials Itai Grinberg and Rebecca Kysar. Though the blog purports to make a case for President Biden’s proposal to increase the current minimum tax on foreign profits of U.S. companies, its arguments rely on a very narrow interpretation of current law and the president’s proposal. It treats exceptional outcomes as normal and ignores the broader implications of what has been proposed.

One of the four principles that Tax Foundation uses to evaluate tax policy is transparency. A transparent tax code is easily understood and complied with, and the burdens of a tax can be readily identified. A tax code that is untransparent lends itself to a debate that is not on the merits of a policy or based in facts, but on the terms of whoever chooses to interpret a policy in the way they want to interpret it.

Because tax rules on foreign earnings are not transparent, policymakers have a responsibility to work to make the rules more comprehensible rather than rely on the complexity of those rules to make an oversimplified case for their proposals.

Taking the narrowest possible interpretation of the chart, there is some truth to it. This would require treating the exceptional outcome of companies facing those minimum rates as the norm. The case that the authors are making, however, relies on a broader understanding of current law and the president’s proposals. In that broader context, the chart is misleading at best.

The argument being made is not solely about companies that are able to shift profits (perhaps all or most of their profits) to low or zero-tax jurisdictions but is instead about the competitiveness of U.S. multinationals vis-à-vis foreign companies.

Multinational companies do not only invest and hire abroad to enjoy advantages of foreign tax systems and reduce their tax liabilities. While the U.S. is a large country with a sizable economy, U.S. companies benefit from being able to operate and sell their goods and services all around the world. The global footprint of local multinational companies with headquarters spread throughout the U.S. benefits U.S. workers and supply chains.

For U.S. companies to be competitive in foreign markets, it is important that U.S. regulatory and tax policies do not create an undue burden relative to their competitors. Current U.S. tax rules can do just that, and even in the context of the global minimum tax discussions, President Biden is proposing an even harsher burden on U.S. companies than the Treasury blog implies.

In current law, a foreign company may be able to benefit from some of its profits being taxed at 0 percent. Assuming we can ignore companies that have losses and would have no tax liability, a 0 percent rate on foreign profits would require a company to benefit from a tax holiday or be earning profits in a jurisdiction without a corporate tax. The company would also need to be outside the scope of the web of rules that tax foreign earnings of companies that many countries have strengthened or adopted in recent years. That web of rules can result in some foreign earnings (especially those most easily shifted to low-tax countries) being taxed at domestic tax rates.

Also in current law, the U.S. taxes the foreign earnings of U.S. companies under a policy known as Global Intangible Low-taxed Income (GILTI). In theory, GILTI would be taxed at rates ranging from 10.5 percent to 13.125 percent. For the 10.5 percent rate to be the true rate, a U.S. company would need to be earning its foreign income in jurisdictions where it would owe no corporate taxes. In practice, however, the complex application of GILTI can mean foreign earnings of U.S. companies face tax rates much higher than that 10.5 to 13.125 percent range. This is particularly true for U.S. companies that are already paying taxes elsewhere in the world.

Tax Foundation has published simplified examples and estimates that show rates on foreign earnings averaging 15.3 percent when accounting both for foreign taxes and GILTI liability. This means that in many cases 10.5 percent is not a true minimum and that GILTI can act as a surtax on foreign earnings of U.S. companies.

The chart also displays proposed rates of 15 percent and 21 percent. Both rates would benefit from more context. First, the 15 percent rate is based on a global minimum tax proposal and would include carveouts for earnings that are not a sufficiently high return on assets or payroll. It is also a true minimum rate rather than having the surtax problems inherent in GILTI. Finally, the agreement at the international level is more of a template that countries can choose to adopt rather than something being handed down by a supranational governing body.

Because of the weaknesses in GILTI, the 21 percent minimum rate that the Treasury blog points to is likely not going to be the case for many companies. The same problems that lead to the current law range of 10.5-13.125 percent not being reflected in companies’ actual tax bills will mean the so-called “21 percent minimum rate” could easily be a 26.25 percent rate or higher depending on the circumstances of a company.

The more apt comparison would be between a 15 percent optional global minimum rate with exemptions for certain levels of profitability on foreign payroll and tangible assets and a U.S. rate of 26.25+ percent applied to foreign earnings without exemption.

The design of GILTI and other international tax rules do not lend themselves to transparent discussion and debate.

Another very recent example of how untransparent policy lends itself to misunderstanding is a letter authored by Rep. Lloyd Doggett (D-TX) which (among other things) misinterprets the exemption for foreign assets in current U.S. law and the proposed exemption in the global minimum tax which would be available for foreign assets and payroll costs. Rather than what the letter states, both exemptions are for foreign assets, not domestic.

The Biden administration has proposed taking a flawed and complex minimum tax that often acts as a surtax on foreign earnings and doubling down on those flaws without making adjustments to allow their commentary on the proposal to match their actual proposal.

The U.S. tax debate would benefit greatly from more transparent policy that serves as the basis for these debates. Instead, we have a convoluted policy in GILTI and administration officials that are focused on narrow interpretations of their own proposals while they ignore general implications.

As Congress prepares to rewrite some portion of the current international tax rules, it’s hoped that they are able to achieve a more principled approach and one that is not so subject to obfuscation and misinterpretation.