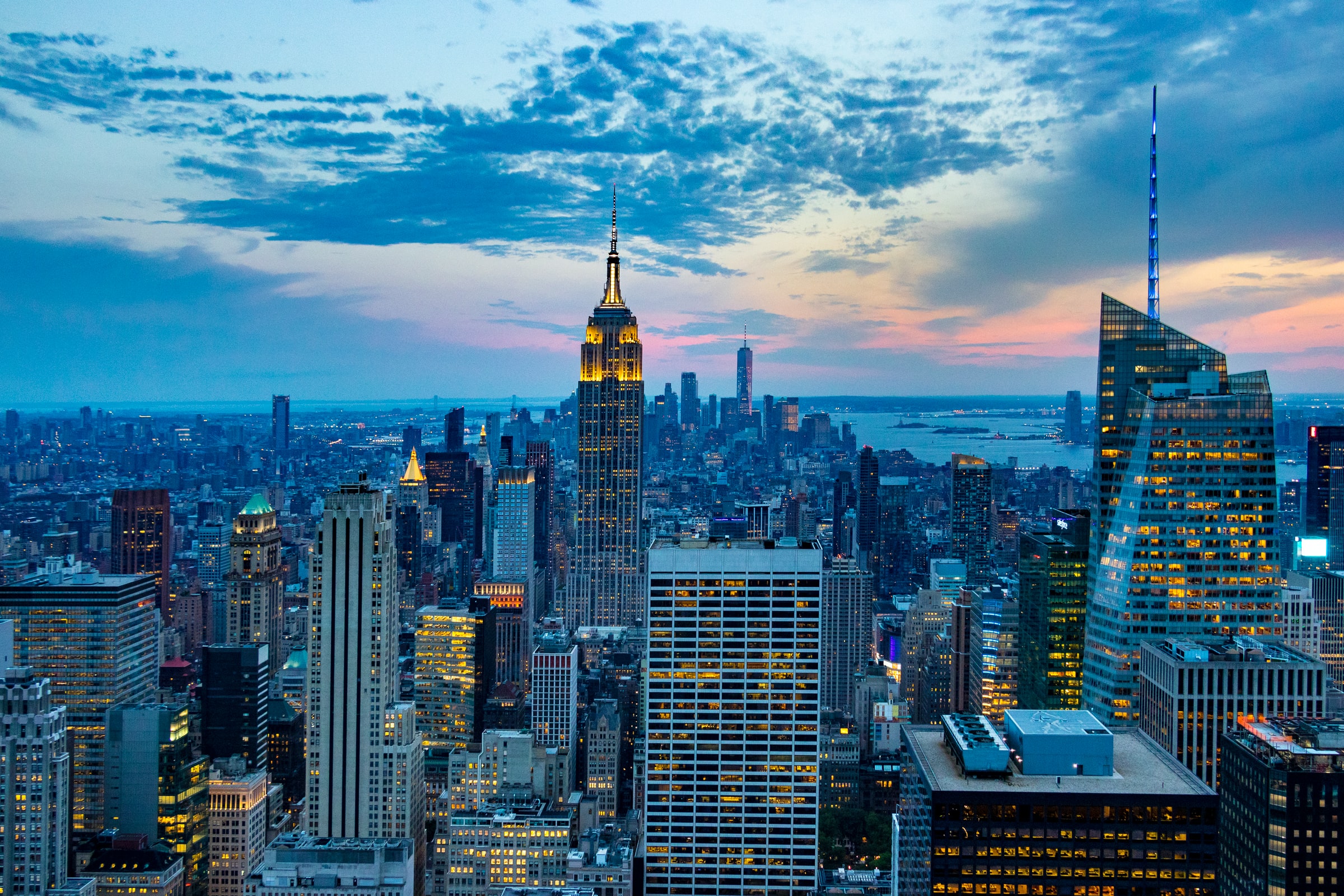 President Biden has proposed increases to corporate taxes as part of the fiscal year 2022 budget proposal. Using Tax Foundation data on how these tax proposals would impact each congressional district, we isolate the corporate changes to see which districts would have the largest change in tax liability over the next ten years if the Biden corporate tax plan is implemented.

The congressional districts most impacted by the President’s corporate tax proposals are largely located on the eastern and western coasts, where business income tends to be earned at a disproportionately higher amount compared to other regions of the U.S.

As a portion of total adjusted gross income (AGI) in 2031, the proposed corporate tax increases would raise anywhere from 1.2 percent of AGI in southeastern Massachusetts’ 4th congressional district to 1.5 percent of AGI in California’s 33rd district in Los Angeles County.

While the impact of the gross tax increases may be felt more by higher earners and be offset for lower earners due to the expanded child tax credit (CTC) and earned income tax credit (EITC), the corporate tax increases in President Biden’s plan would disproportionately harm these congressional districts and make the U.S. less internationally competitive. These tax hikes, along with individual tax increases, would also raise taxes on net for 96 percent of congressional districts by 2031 after these temporary credits expire in 2025.