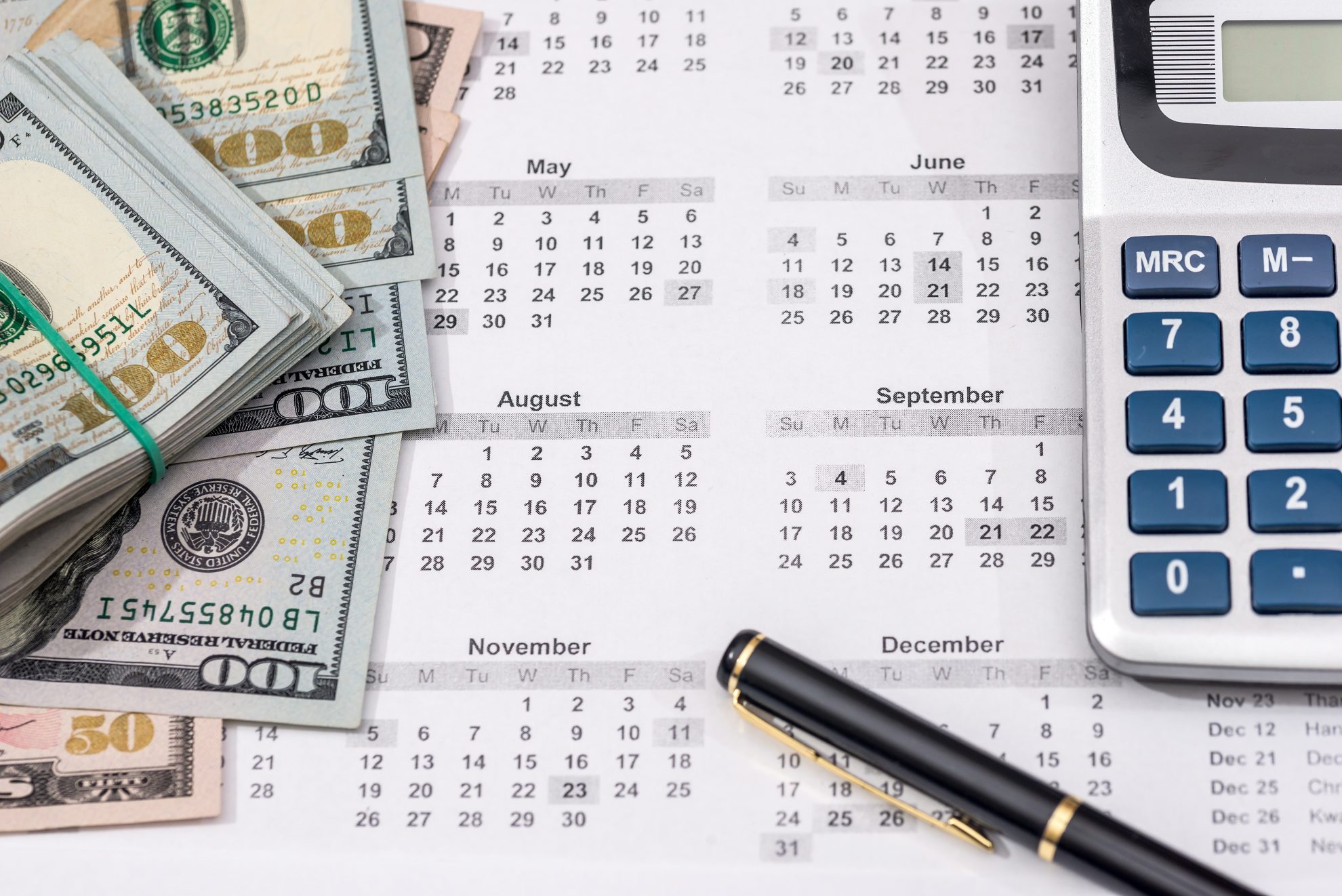 Over the next ten years, the structure of the Child Tax Credit (CTC) is scheduled to change, complicating efforts to extend enhanced Child Tax Credit benefits or reform the Child Tax Credit for the long-term. Rather than take an all-or-nothing approach or kick the can down the road by relying on temporary expansions, lawmakers could consider alternative options that better target low-income households, retain work incentives, reduce the impact on federal revenue, and provide taxpayers with a stable, consistent tax code.

The 2017 Tax Cuts and Jobs Act (TCJA) expanded the Child Tax Credit beginning in 2018, increasing the maximum credit from $1,000 to $2,000 and the refundable portion of the credit to $1,400 indexed for inflation. It also lowered the starting point for the credit to phase-in to $2,500 of earned income and expanded the phase-out range. The TCJA changes expire after 2025, after which the credit will revert to the policy that prevailed before the TCJA. After 2025, the credit will be worth a maximum $1,000, phasing in at a slightly higher income threshold and phasing out at a significantly lower income threshold.

The American Rescue Plan Act (ARPA) significantly expanded the Child Tax Credit further in several ways, including making the maximum credit more generous, increasing the maximum age of qualifying children, and providing monthly payments. The ARPA also made the full amount of the credit fully available to lower-income households, removing the incentive to work that came with the prior phase-in of the credit. The ARPA changes expire after 2021; starting next year, the credit will revert to the policy set by the TCJA.

The cost to permanently expand the credit is large. Under current law the Congressional Budget Office (CBO) estimates the Child Tax Credit will cost $43 billion in 2031 after all the expansions have expired. If the ARPA credit as structured in 2021 were made permanent, federal revenues would fall by $207.8 billion in 2031, nearly 5 times the cost of current law. A permanent TCJA credit would reduce federal revenue by about $102.4 billion in 2031, nearly 2.5 times the cost of current law. For comparison, the CBO estimates that in 2031, baseline outlays for the Supplemental Nutrition Assistance Program would be $76.7 billion; the Children’s Health Insurance Fund, $20.1 billion; and refundable Premium Tax Credits, $65.7 billion; for a total of $162.5 billion in that year.

The change in baseline policy after 2025 to a smaller and more limited Child Tax Credit makes it significantly more expensive to offer expanded benefits in the latter half of the next decade. Accordingly, lawmakers may consider a more targeted expansion of the Child Tax Credit that retains a phase-in and the resulting work-incentives.

Below we compare continuing the ARPA policy as it exists in 2021, permanence for the TCJA policy, and two more limited expansions that contain elements of the two existing Child Tax Credit designs.

Permanent expansion of the ARPA credit as structured in 2021 (so not allowing the underlying TCJA credit to expire) would reduce federal revenues by more than $1.6 trillion over the next decade, while slightly reducing economic output. Full-time equivalent jobs would fall by 38,000, largely driven by a 0.6 percent reduction in hours worked among the first quintile and by a 0.1 percent reduction in hours worked in the top quintile because it raises marginal tax rates on labor income along where the phase-in used to occur and along the phaseouts (see Appendix Table 1). The cost in 2031 would be $207.8 billion. After-tax incomes for the bottom quintile would rise by 10 percent in 2031.

Permanent expansion of the TCJA credit (while also lifting the limit on refundability to match the $2,000 maximum), would reduce federal revenues by $580 billion over the next decade, while increasing economic output by about 0.1 percent. Full-time equivalent jobs would increase by 152,000, driven by a 1.8 percent increase in hours worked at the bottom quintile because the reduced marginal tax rates along the phase-in outweigh the increased marginal tax rates along the phase-out. Importantly, though, the TCJA option doesn’t begin to incur major costs until 2026, when the policy is scheduled to expire. The cost in 2031 would be $102.4 billion, about half the cost of permanent ARPA policy; after-tax incomes for the bottom quintile would rise by 1.3 percent in 2031.

The two alternative options represent a middle ground between the larger, fully available ARPA credit and the smaller TCJA credit that phases in with income to address concerns about cost and marginal tax rates on labor.

Both options retain the phase-in under TCJA policy but start it at the first dollar of income; offer a larger credit than TCJA, but smaller than the maximum under ARPA; and are available to fewer higher-earning taxpayers, as they begin completely phasing out at $150,000 for joint filers and $112,500 for head of household filers, as opposed to $400,000 and $200,000 thresholds under ARPA and TCJA.

The first alternative would reduce federal revenue by $956 billion over the next ten years and by $138 billion in 2031—this is less than the ARPA credit and more than the TCJA. It also falls in between the economic effect of the other two policies, boosting long-term output by 0.1 percent. Full-time equivalent employment would expand by 45,000 full-time equivalent jobs, driven by an increase in hours worked among the first quintile (by 2.3 percent) and second quintile (by 1.1 percent), due to its effect on marginal tax rates on labor. After-tax incomes of the bottom quintile would rise by 2.4 percent in 2031.

The second alternative costs slightly more: $1.04 trillion over the next ten years and $146.4 billion in 2031, due to the $500 portion that is fully available. It would have a smaller positive effect on the economy due to the shorter phase-in range, increasing economic output by less than 0.05 percent. Full-time equivalent employment would expand by 7,000 jobs, driven by an increase in hours worked amount the first quintile (by 2.0 percent) and second quintile (by 0.7 percent). After-tax incomes of the bottom quintile would rise by 4.1 percent in 2031, larger than the first alternative because of the $500 portion of the credit that is fully available.

Return to R&D Expensing Crucial for Manufacturing and Technology Investment
Taking required minimum distributions? How to reduce the sting of selling in a down market
Mortgage rates drop after CPI report, but the housing market is far from out of the woods
Manhattan renters face sticker shock with average rent at $5,200
Federal judge dismisses crypto scam lawsuit against Kim Kardashian, Floyd Mayweather Jr.