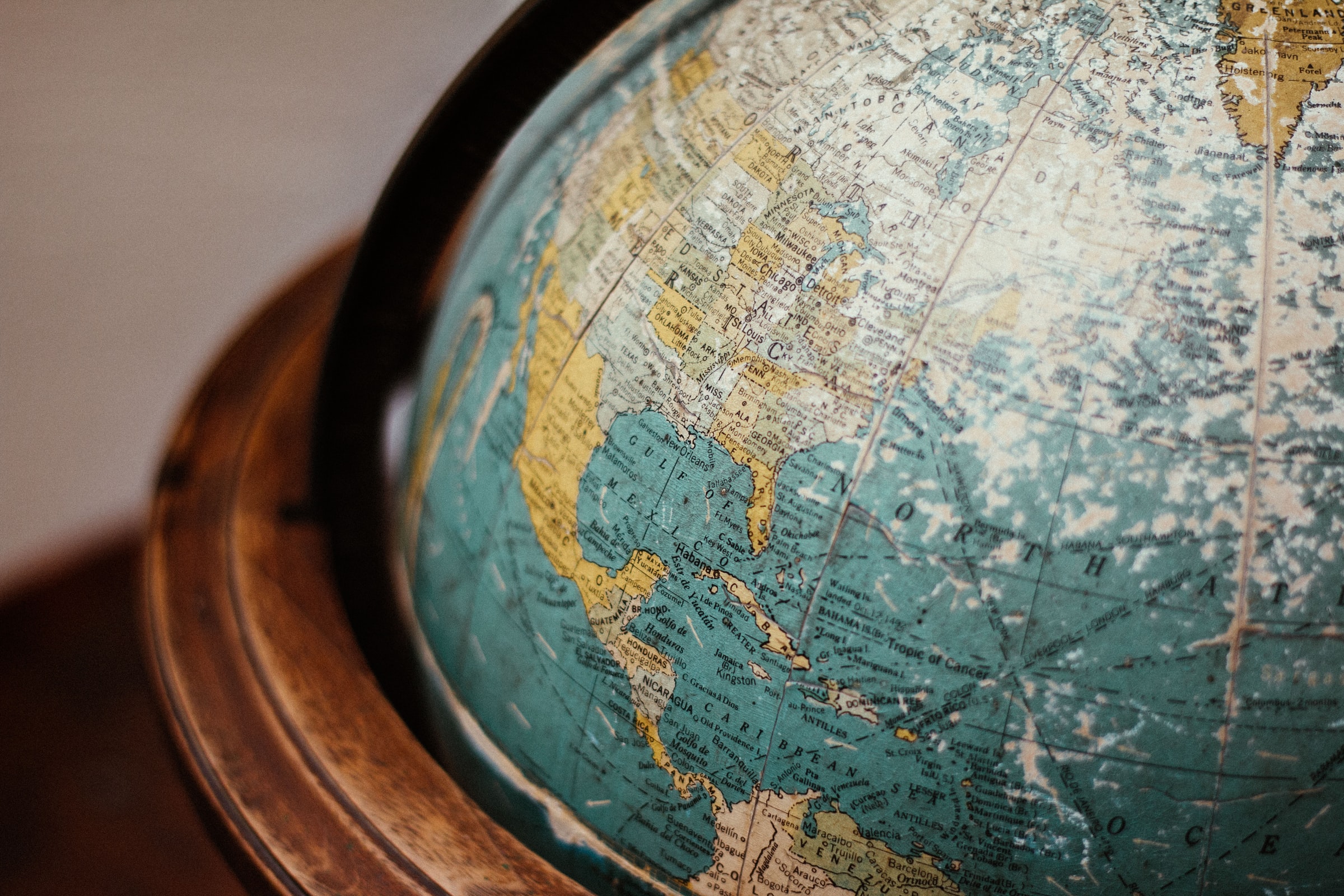 Sometimes the more you learn about a tax policy, the more it confuses you. Many times, the confusion lies between the intent of the policymakers and what really happens. Often, it’s when important issues were overlooked when the policy was being designed. Such is the case for U.S. companies that run losses on their domestic operations while earning profits on foreign operations—current cross-border tax rules are increasing future tax bills by reducing the value of loss deductions.

In 2017, when the new tax on Global Intangible Low-Taxed Income (GILTI) came to be, the general approach was to protect the U.S. tax base with a minimum tax on foreign earnings.

The definition of GILTI includes foreign earnings minus 10 percent of the value of foreign tangible assets (known as Qualified Business Asset Investment or QBAI). The corporate tax rate of 21 percent only applies to GILTI after a 50 percent deduction (known as the Section 250 deduction), which can result in a minimum tax rate of 10.5 percent on foreign earnings. If a company has paid foreign taxes on some of those earnings, the company is only eligible for an 80 percent foreign tax credit. A company that faces that limit on foreign tax credits may face an effective tax rate on GILTI of 13.125 percent.

That simple story for GILTI is not always true for U.S. companies, though. In fact, GILTI throws some major curveballs.

One of those curveballs is the way GILTI treats U.S. multinationals that are running losses on their domestic operations. If a U.S. company is running a loss on its U.S. operations, it is usually able to carry those losses forward to offset future tax liability when it finally turns a profit.

In any given year, the tax value of a loss deduction is calculated as the loss multiplied by the corporate tax rate. At a 21 percent rate, the tax value of a $100 loss is $21. If a company runs a $100 loss in 2020 and uses that loss deduction to offset a $100 profit in 2021, then it has saved $21 in taxes. Loss carryforwards are specifically intended to ensure that companies get taxed on their average profitability over time.

However, if GILTI is in play, then the situation changes. Let’s say our U.S. company that is running a $100 loss on its domestic operations is still turning a profit on its foreign sales. Because most of the world’s consumers are outside the U.S., it is quite possible that sales on foreign activities could be profitable while investment or ramping up hiring in the U.S. could create a loss at home.

If the U.S. company runs a loss of $100 on its U.S. operations, it would usually be able to claim that loss against future tax liability and save $21 in future taxes (assuming a 21 percent corporate tax rate).

If domestic losses are large enough to eliminate tax liability on GILTI, then potential foreign tax credit offsets to GILTI are eliminated along with the loss offsets.

Tax laws should be neutral in the way they treat companies at different points in their life cycle. If a company is growing and investing and building up losses while gaining customers worldwide, the tax code should not artificially increase that company’s future tax bills or reduce other deductions that are otherwise fully available to profitable companies.

To address this issue, GILTI calculations should be changed so that companies are not required to use domestic losses to reduce the value of the Section 250 deduction or eliminate the value of foreign tax credits. Domestic losses should be allowed to offset future domestic profits rather than being wrapped up in offsetting liabilities connected to foreign profits.

As lawmakers are reviewing international tax rules and determining what to change and update, they should pay attention to the way GILTI interacts with profitable and loss-making companies.